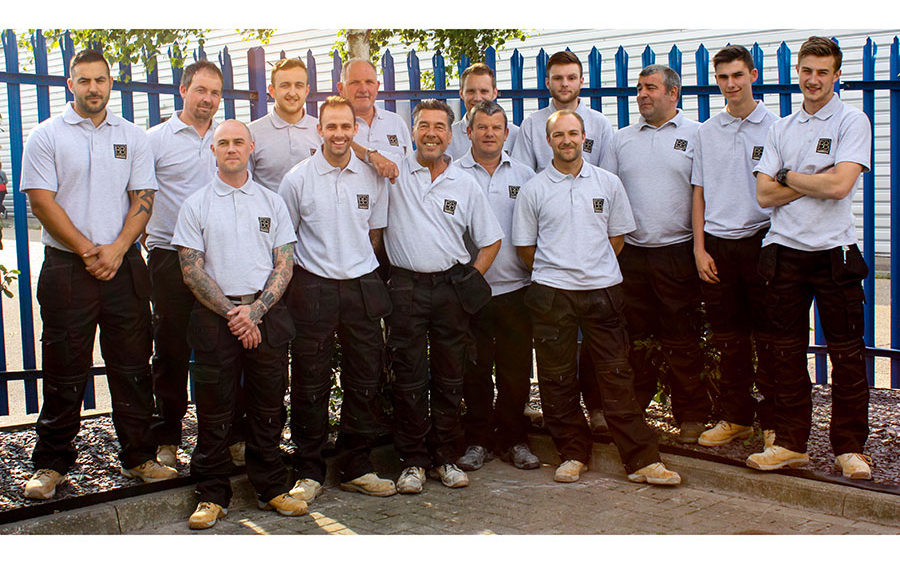 In addition, Kieron Hale joined us as a Carpenter in February 2016.